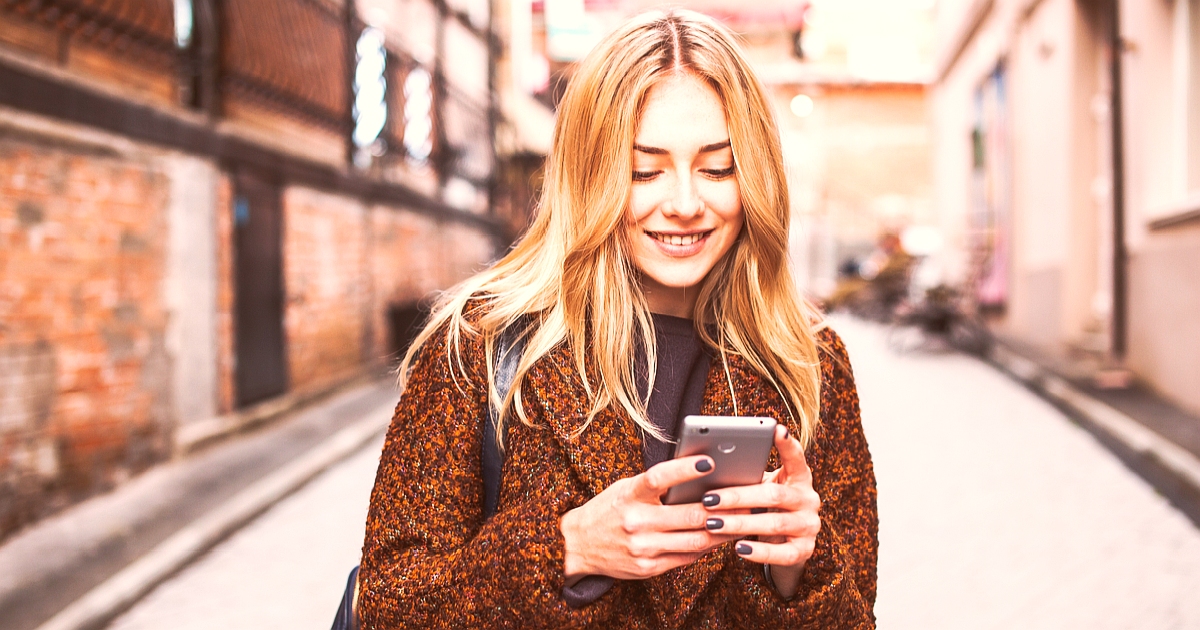 As everyone knows that the world is suffering from the Corona Virus crisis. People are facing lockdown so those who are earning on daily wages are suffering the most by all this scenario. The US government is also worried about the welfare of its citizens and knows that they need financial assistance from the government. So the US Congress wants to provide financial help to the poor people by “Stimulus Package”. If once approved they have to make legislation for its distribution.

Cash App is an app providing a facility of easy transfer of money without leaving your place. Cash App is developed by Square Inc. Jack Dorsey is the CEO and founder of Square Inc. revealed his desire that Cash App should distribute the US Stimulus Package and it is a faster way of distribution that the US government should use. So it would be more efficient than the US government.

He showed his desire on March 27, when he got a tweet from Cash App user who suggested that the Cash App should distribute this package. US government is deciding to give a $2 trillion for underprivileged citizens and that package is not for wealthy people.

See also  How to Send Cash from PayPal to Cash App

So the CEO Jack Dorsey asked the US government that people need their support so Cash App is ready to provide help. And anyone without any bank account will be provided with the support of the government if it is handed over to Cash App.

That news was revealed by CNN Business on March 27 that according to unknown source Cash App and a fellow platform called Venmo went to US Treasury to tell them that they want to provide their services for the distribution of funds.

And why Cash App decided to provide their services because different people were worried that needy people without any bank account will be neglected from getting the funds. As the CEO of Binance.US Catherine Coley and the CEO of Trade Body, Jodie Kelley stated their doubt that people would be neglected from getting funds. Furthermore, Jodie Kelley wrote in his letter that electronic payments are better for reducing exposure to virus. 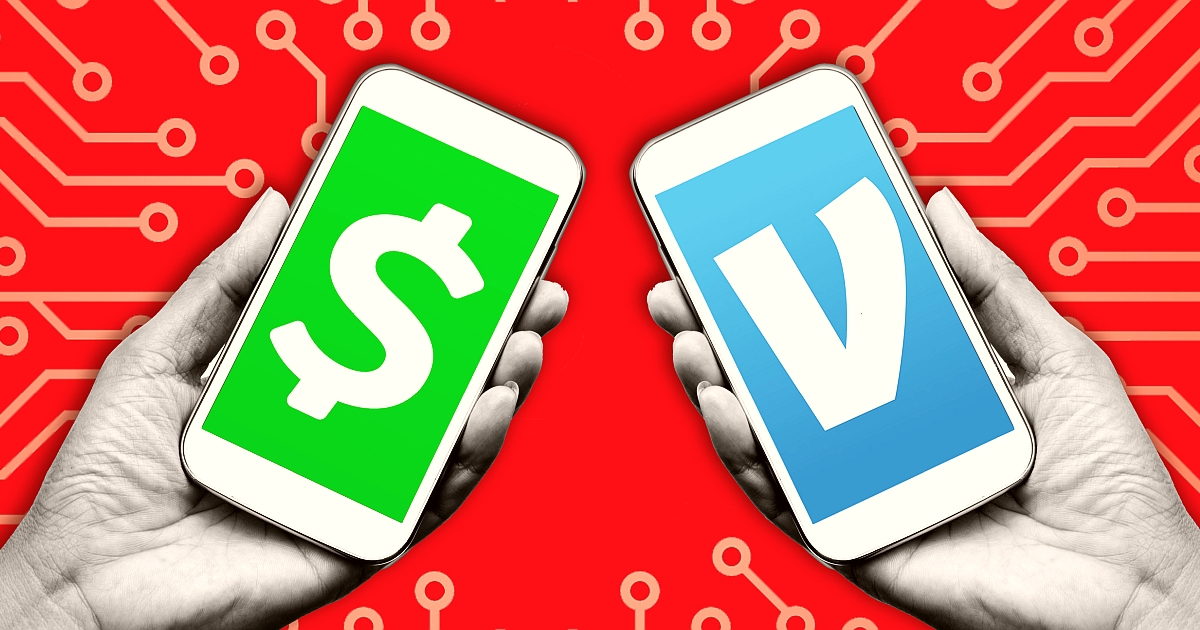 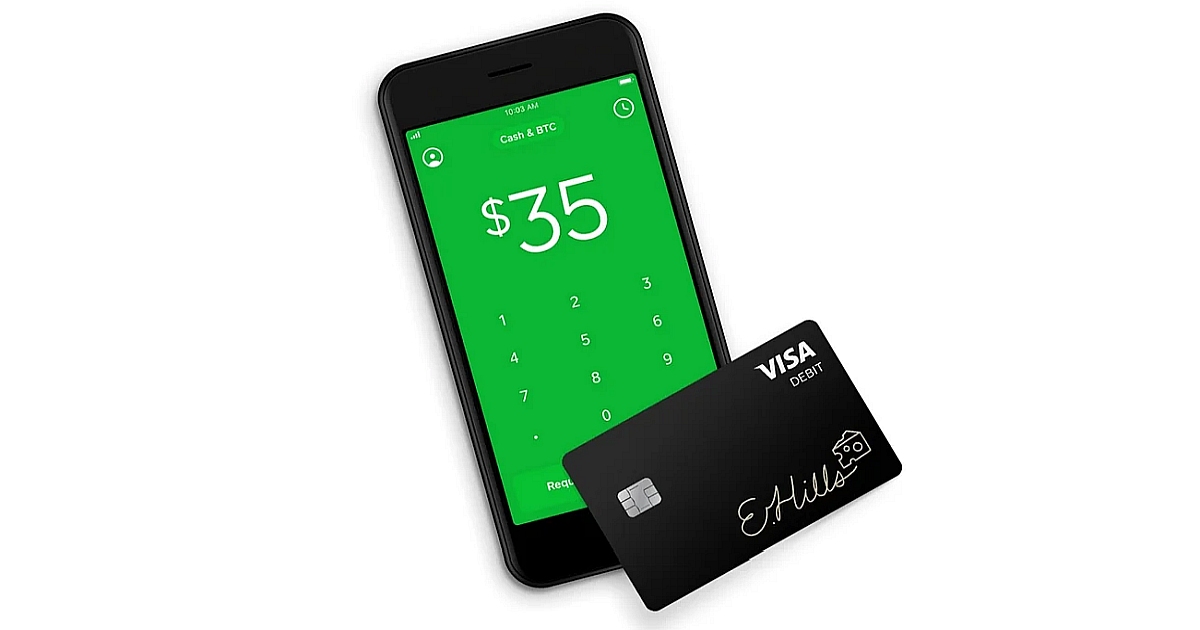 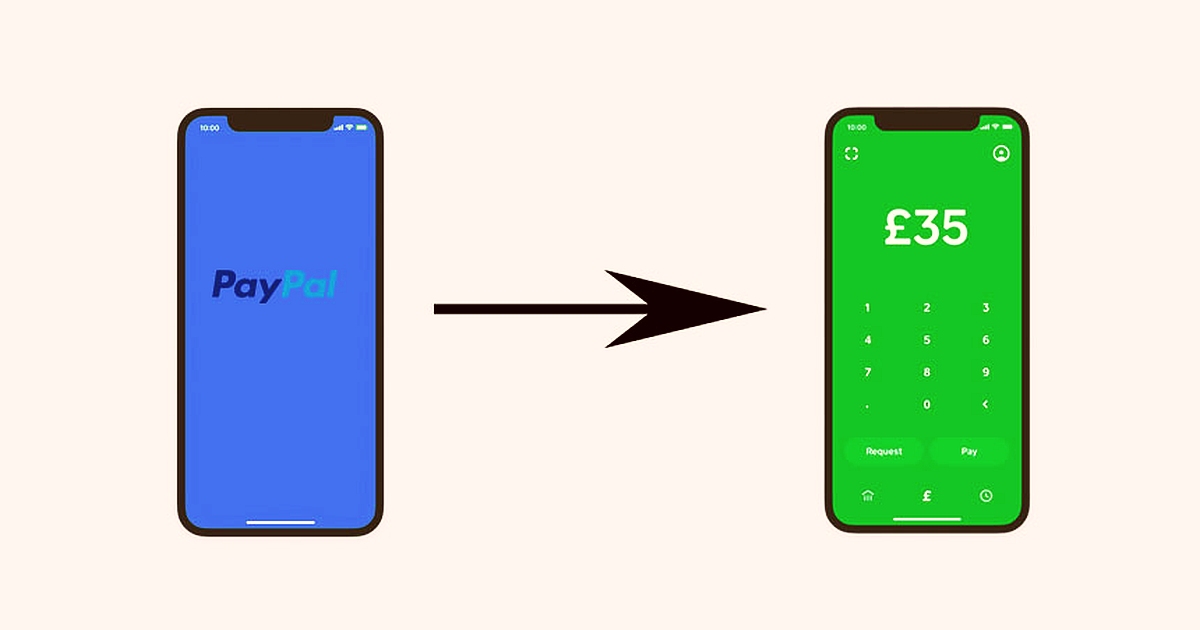 How to Send Cash from PayPal to Cash App